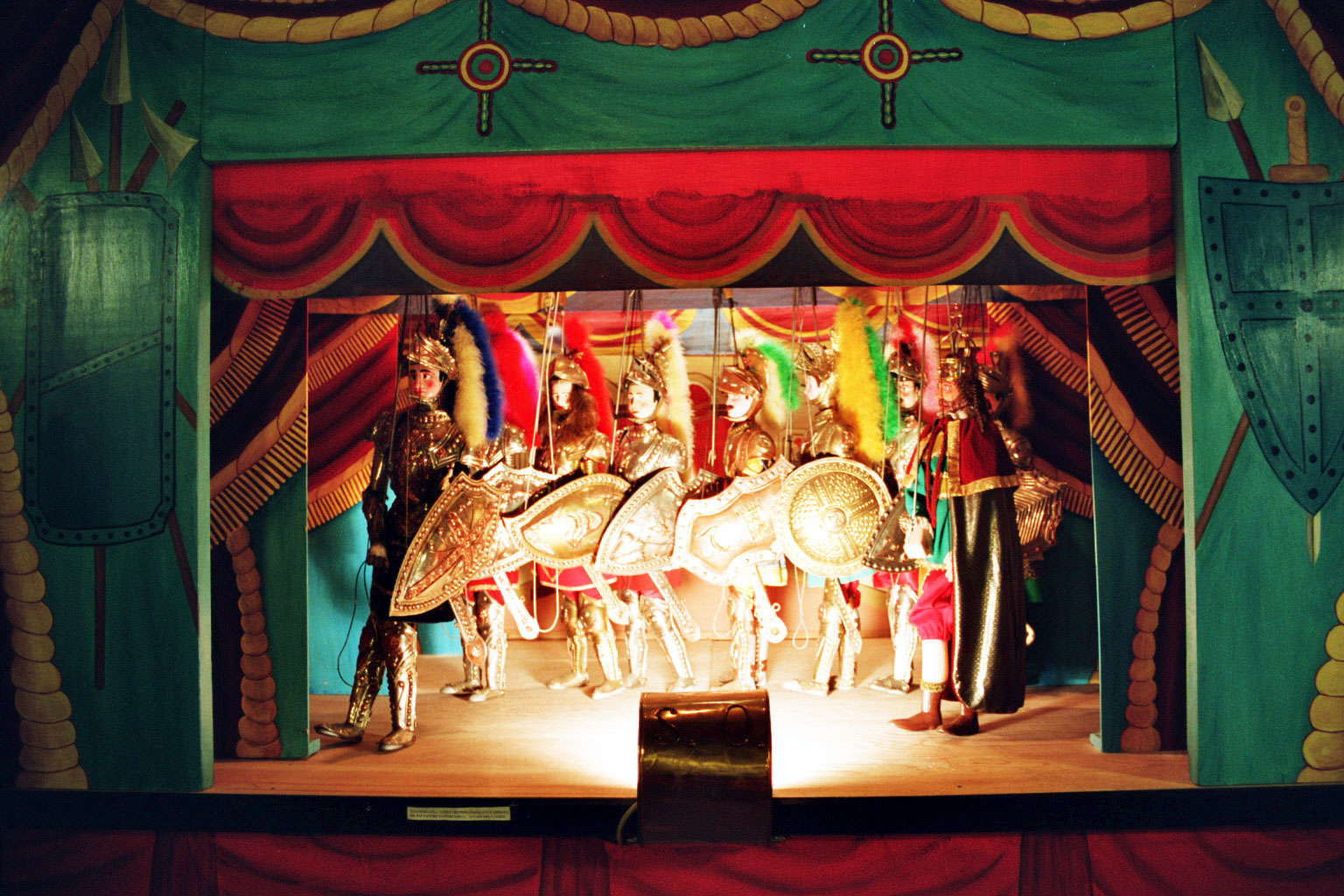 Back in the day, all you needed to make some high- quality puppets was a tube sock, some buttons and a marker, maybe use yarn hair to make your sock puppet fancy. But let’s face it, your kids can’t sit still for more than five minutes, forget the craft making! But they will be captivated by the colourful characters, stories and adaptations of fairy tales by New York City’s best puppet troupes. From the famous Swedish Cottage Marionette Theatre at Central Park to Symphony Space, here’s the list of New York City’s Top 7 Puppet Theatres your kids should experience at least once! 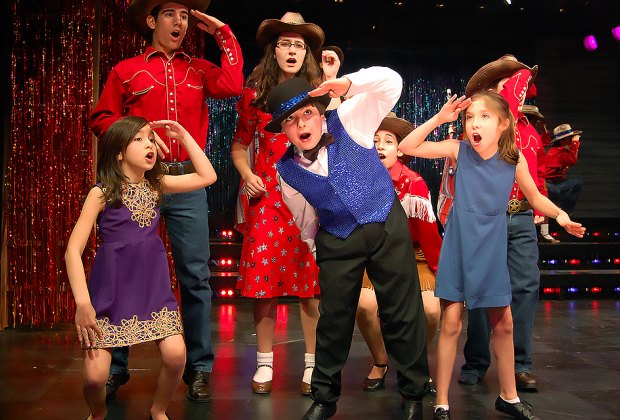 5.Shadow Box Theatre – Bedford-Stuyvesant, Brooklyn As the only shadow puppet theatre in New York City, Shadow Box holds cultural significance as the production has entertained the children of the city since the 60’s. They regularly perform at Brooklyn school but also perform sets at other city events. 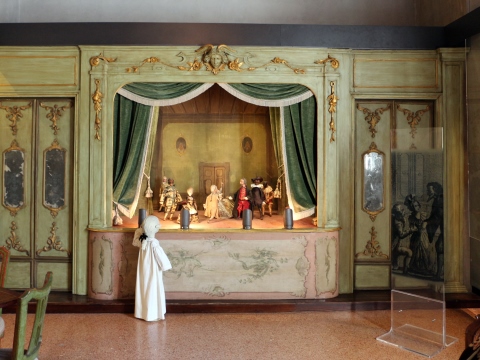